Now that actress Emma Watson’s new fair trade certified fashion line has been launched, we are happy to let you know that the catalog is now available. In support of fair trade, Emma said:

If you feel you want to promote Fair Trade Fashion as a tool for change, I hope you’ll join me in supporting People Tree and get in touch with them at http://www.peopletreeyouth.co.uk

So far the clothing line is now available on  People Tree’s website, People Tree support stores, ASOS.com, and John Lewis.  It is also available for the US, Europe and Asia (e.g. Australia and New Zealand).  Once again all profits will go to the People Tree foundation in support of fair trade. 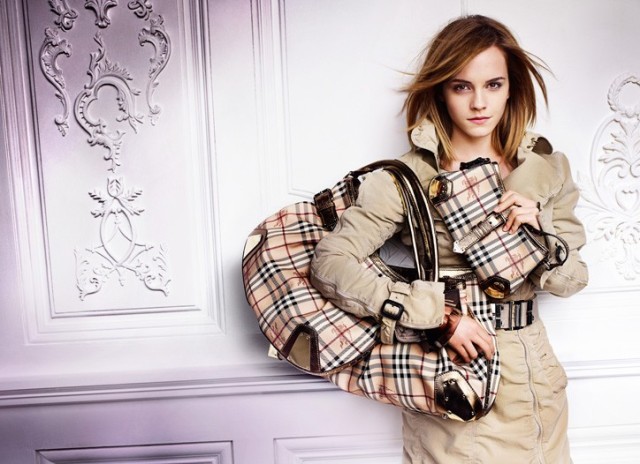 Actress Emma Watson attended the UK Damned United Première last night 18th March 2009. She was accompanied by her brother Alex Watson, who was with her to see the football film.  See the rest of the pictures here.

Emma Watson was photographed with rumoured banker boyfriend Jay Barrymore, 27, and brother Alex Watson at the Mahiki Night Club on 11 February 2009.  The actress was rumoured to be dating Jay Barrymore, 27, since January 2008.  Although no official confirmation had been made by the actress.